A couple of projects

I have not been idle. 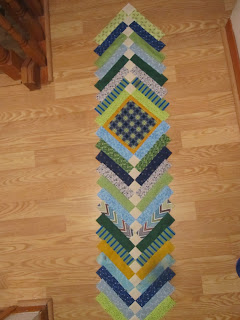 I finished sewing the braid strip for the BOM "Cathy's Carousel" that began in October but that I just found out about. Pam over at Mad About Patchwork is hosting it. She just posted part three and I do plan to catch up. I still have to trim the sides of the braid, add the end triangles and then add the side strips. 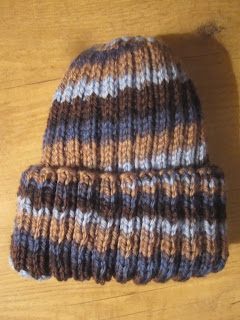 I have also been knitting a toque - done with Patons Classic Wool in Wedgewood. As you can see, it self stripes and in this case, the stripes went slightly angled. The pattern is a freebie from Ravelry. 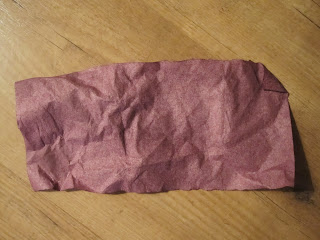 This is just one of two colour catchers that I put into the washing machine as I was washing a whole lot of batiks that I plan on using in a future project. I really didn't think I would get this much colour coming out of the fabrics. The colour catchers are not available in Canada (I don't know why) but my little box was purchased for me by my youngest daughter when she was living in London, England.

So now I am linking up with The Needle and Thread Network and also Esther's blog.
Pop on over to check out what other people have been up to over the holidays.

I hope you all have a very healthy and creative New Year in 2014.
Posted by Dolores