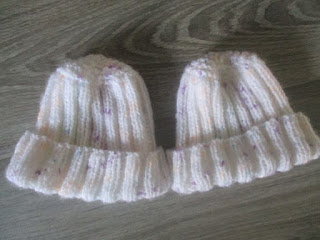 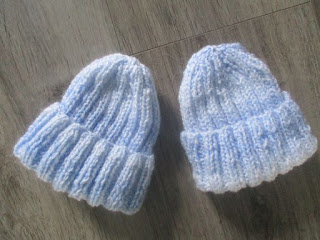 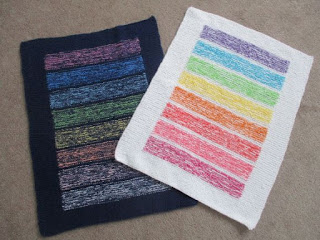 I hope you are all well and keeping busy.
Posted by Dolores