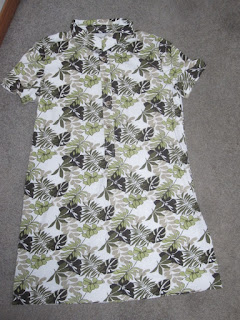 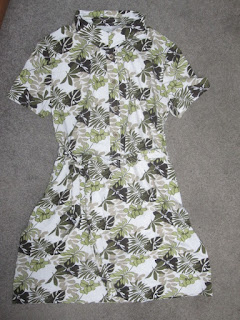 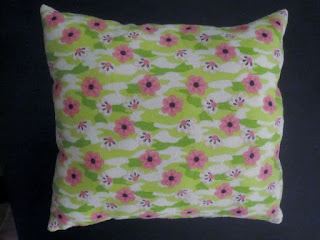 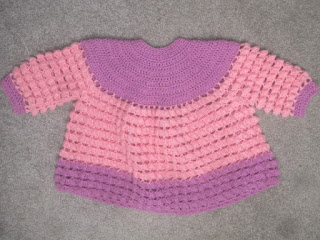 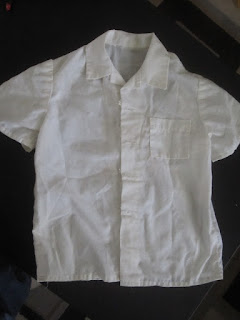 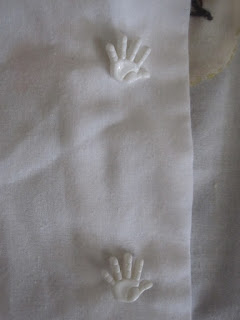 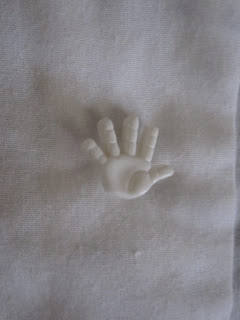 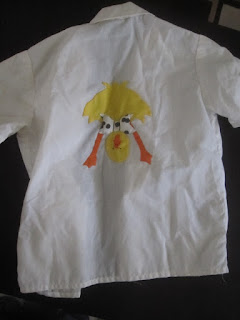 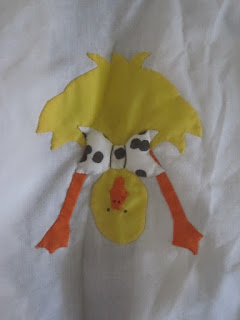 There may be a few more garments from the past that I will show. I haven't kept a lot of the things that I made over the years - just a few.
Posted by Dolores